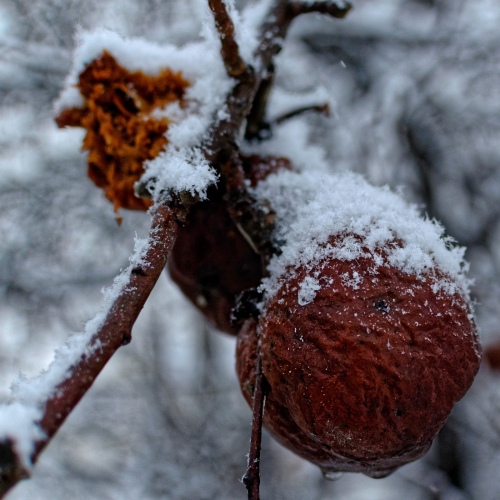 If you’re a Detroit Lions fan, you’re probably more than a bit dazed by yesterday’s game which had the Lions on the verge of winning their first playoff game in 23 years. Mitch Albom has a column that details the stunning turn of events as the door closed on the Lions’ playoff dreams:

In the end, however, the play everyone was and will be talking about was that pass interference call that suddenly wasn’t. It was third-and-1 with less than nine minutes to go in the game, the Lions at the Dallas 46, clinging to a 20-17 lead. Stafford threw to a 17-yard pass to Brandon Pettigrew (that in itself is a questionable move on third-and-1, isn’t it?) but linebacker Anthony Hitchens made contact and the two went down as the ball bounced away.

A flag was thrown, the crowd groaned, pass interference was called — not just signaled, called, announced, I heard it, I swear! — the ball was spotted and the Lions would have a fresh set of downs and at least makeable field-goal position.

Even the TV announcers on Fox were confirming the pass interference. And then, incredibly, the refs picked the flag up.

You know the rest – shanked punt, Lions’ penalties, Cowboys score, Stafford fumble, season over. My dad always used to say that if the refs beat you with a bad call, you probably beat yourself somewhere along the line by putting yourself in that position, something the Lions did time and again.

Ultimately, I think that Detroit got a lot of breaks through the season and showed that while they have a promising foundation, particularly on defense, they’re not (quite) ready for prime time.

I thought it was pretty cool that Joel posted the perfect pic for how I feel this morning. View it background big and see more in his Winter slideshow.