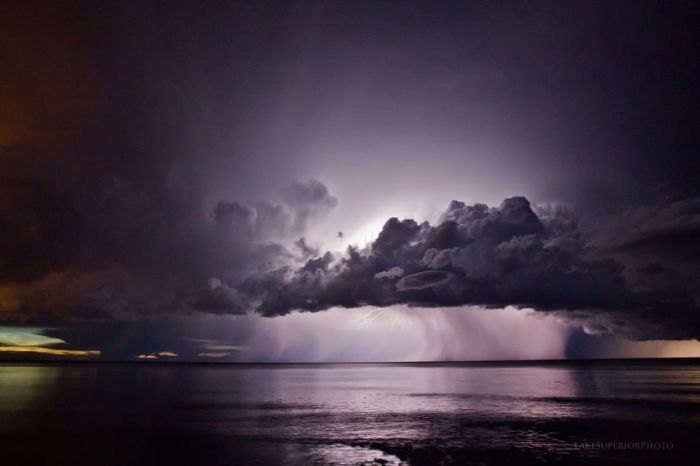 Regular Michigan in Pictures contributor Shawn Malone of Lake Superior Photo created the official music video for David Helpling’s “As The World Falls Away.” It features her latest cinematic time-lapse work filmed entirely in the Upper Peninsula of Michigan merged with sequences from NASA’s ISS to form a stunning visual & auditory journey.

View Shawn’s photo bigger on Facebook and see more of her work at Lake Superior Photo!