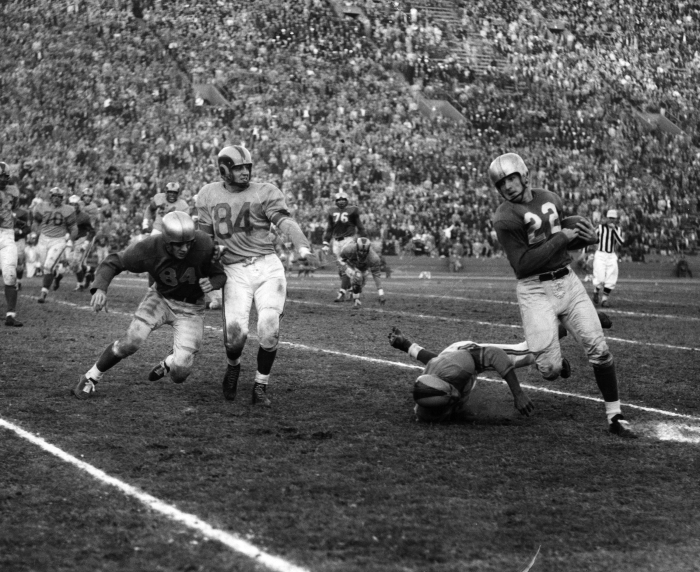 In 1958, after leading the Lions to 3 NFL Championships and providing Detroit nearly decade of Hall of Fame play, the Lions traded Bobby Layne. Bobby was injured during the last championship season and the Lions thought he was through and wanted to get what they could for him. According to Legend, as he was leaving for Pittsburgh Bobby said that Detroit “would not win for 50 years”. In the pages that follow we present evidence that supports and confirms the existence of this curse which has been plaguing this team for nearly half a century.

Read on for more. You can also watch an ESPN feature on the origin of the Curse of Bobby Layne and check out Bobby Layne in the Pro Football Hall of Fame.

3 thoughts on “The Curse of Bobby Layne”