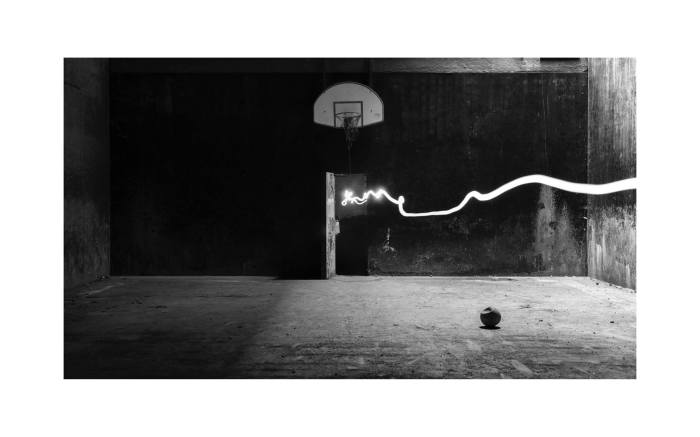 …was a fraternal organization where the city’s educated men could go to hang out and network.

The organization was founded in 1899 in Swan’s Chop House at the northwest corner of Woodward and Larned. To be a member, you had to have graduated from a university or college. George P. Codd, a congressman and mayor, was the group’s first president. The group would move several times before it would move into this structure on East Jefferson in 1931. It was designed by William Kapp of the architectural firm Smith, Hinchman & Grylls in the Collegiate Gothic style. Among its features were underground 4 Singles and 1 Doubles Squash Courts, and 1 Racquets Court, and a grand two-story great hall. There were also 24 bedrooms on the third floor. This building was for only the boys, and women were forced to use a side entrance on Jefferson.

…At 4:30 a.m. on June 15, 2013, a massive fire ripped through the club’s dining hall and destroyed other parts of the building. “It took fire crews nearly six hours to completely extinguish the blaze, which continued to flare up into the evening,” DetroitUrbex.com notes.

Click the pic to view it bigger and see more of Brian’s work at BrianDay.org.

One thought on “The Smitty and Detroit’s University Club”