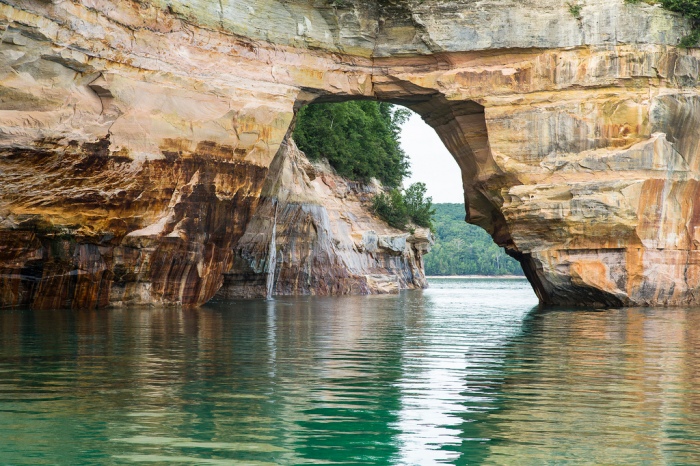 I wanted to make sure everyone was aware that I’m making periodic updates on the Michigan in Pictures Facebook.

View Tudor’s photo of the Petit Portal in the Pictured Rocks National Lakeshore and a lot more including this stunning panorama in his Upper Peninsula album!