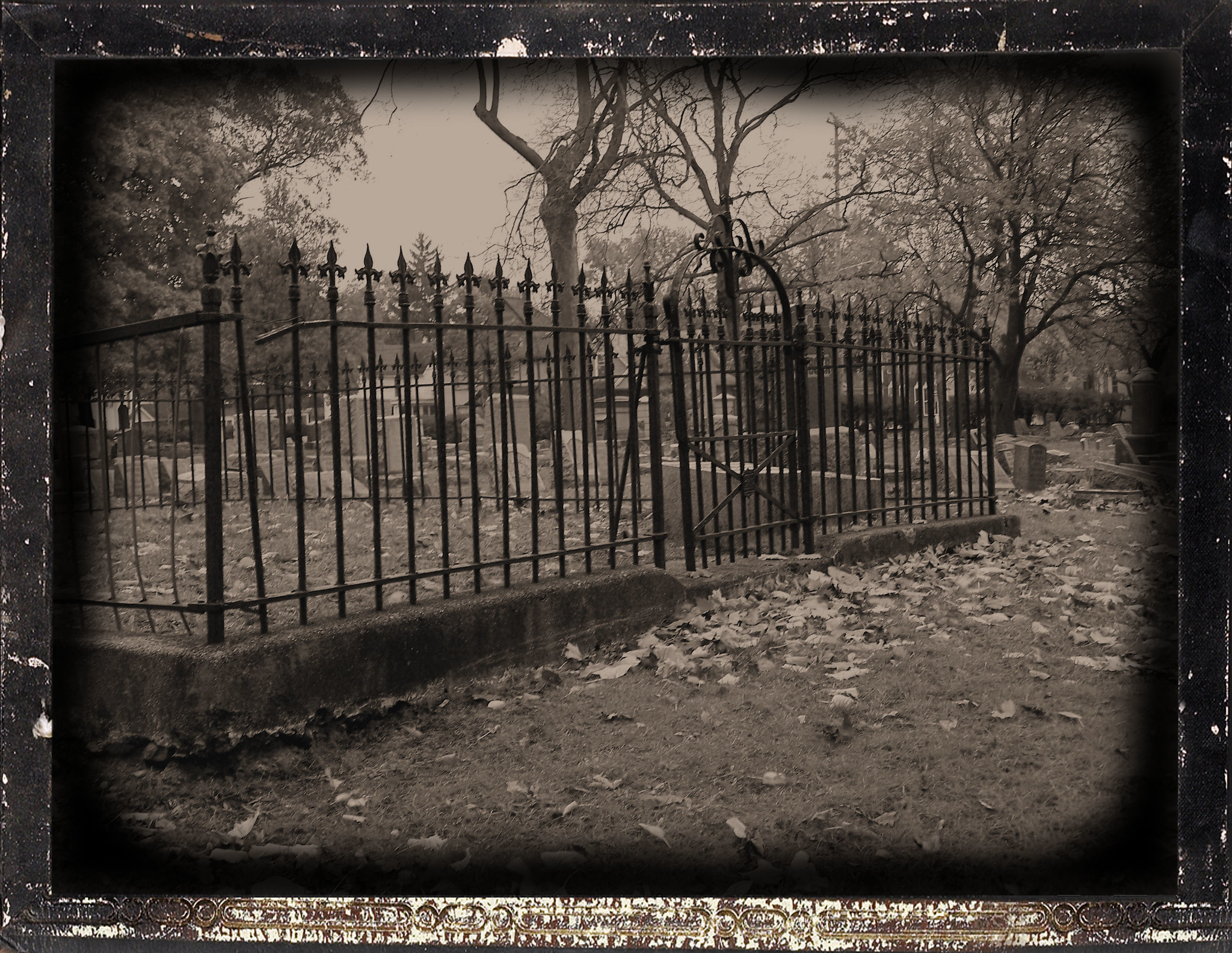 The Ada Witch has been a popular legend in West Michigan for decades. For years, people have claimed to have witnessed a paranormal classic: “the lady in white.” She’s been seen wandering around the area of Findley Cemetery and surrounding roads. But who is this mysterious “lady in white”? Over the years, this entity was given the title of the “Ada Witch,” but it’s nothing more than a nickname. Within the legend, there is nothing to support that she was a practicing witch or anything of that nature. It’s just a dramatic name that makes a good tale….

The legend says a woman during the 1800’s had been cheating on her husband. She would sneak off into the night to meet her lover. Her husband began to suspect she was up to something and pretended to fall asleep one night. After his wife got up and snuck away, he followed her and found her in the arms of another man. Rage welled up inside him and in an instant, the husband attacked the adulterous couple, killing his wife first. The two men fought until they both died from the wounds they inflicted upon each other.

For many years now, people say they have heard the sounds of a fight taking place around the Findley area, only to find no one around. The area at one point must have been open for hunting before it was developed into a residential area. There have been reports from hunters feeling a presence in the area, hearing the ghostly fight, getting tapped on the shoulder only to find no one there and even seeing a ghostly woman in white.

Read on for Michigan Otherside’s account of their visit to the Findley Cemetery and her research into the story.

Tom captured this photo of the not-too-far-from-Ada Fulton Cemetery in Grand Rapids way back in 2007. See more in his Grand Rapids gallery on Flickr.