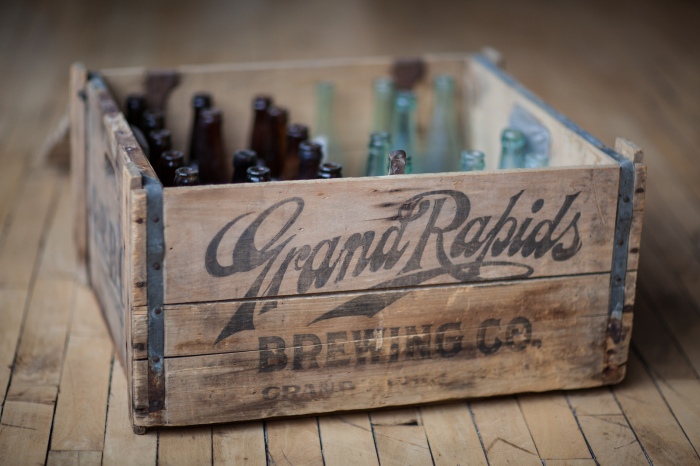 “Being Beer City USA has definitely helped out our business. We got a lot more tourist people than we did the first year. It’s unbelievable how many people you start talking to and they’re from out of town.
~Eric Karns, Elk Brewing

WZZM TV 13 reports that 2015 was “best year ever” for tourism in West Michigan, and folks are crediting local beer, the booming art scene, and the Pure Michigan campaign for the growth in tourism:

The year 2015 was a record-breaking year for tourism across West Michigan, which means more money into the local economy.

In 2014, 113 million visitors to Michigan generated $37.8 billion dollars — and tourism supported 326,000 jobs in the state. Now, newly released numbers show that 2015 was an even better year for attracting visitors to places like Grand Rapids and the Lakeshore.

Click for more about Grand Rapids’ Beer City nod along with information about GR Beer Week (February 17- 28) which includes the sure to sell out Grand Rapids Winter Beer Fest.

View Rudy’s photo background bigilicious and click for more of his beer photos.