The 2015 North American International Auto Show starts this Saturday (Jan 17) and runs through next Sunday (Jan 25). Held at the Cobo Center in downtown Detroit, it remains the premier show for car enthusiasts. For a sneak peek, have a look at CNN’s highlights which appear to be split between “muscular” and “efficient” (unsurprising spoiler: muscular wins 70/30).

If you do attend, consider going on their photo day (Jan 20) for early access. In any case, if you are packing a camera  you might want to enter their 2015 Photo Contest which offers five different prizes of $200 each.

More about NAIAS/Detroit Auto Show on Michigan in Pictures. 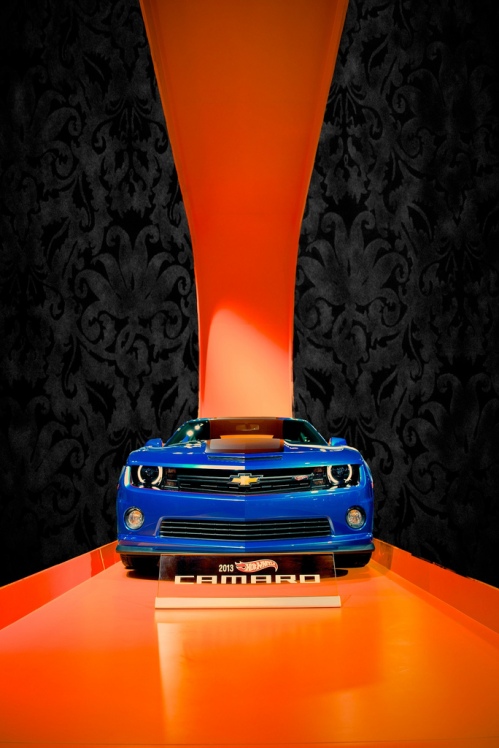 The 2014 North American International Auto Show takes place January 13-26th in downtown Detroit (consumer show Jan 18-26) and features the new models and a whole lot of sizzle and creativity as manufacturers seek to make the biggest splash. The NAIAS site includes Detroit Auto Show history page that takes you all the way back to the first Detroit Auto Show in 1907!

The first Detroit Area Dealer Association (DADA)-managed Detroit Auto Show was held in December 1907, at Riverview Park after the formation of the DADA in the same year. Since then, the show has grown from a regional event with 17 exhibitors to a world-class showcase featuring more than 60 exhibitors.

As the years passed, the show became increasingly popular as the demand and interest for automobiles grew. The show grew and moved to several new locations, including the Light Guard Armory on Eight Mile, the Wayne Gardens Pavilion and the Michigan State Fairgrounds.

Check this out background bigtacular and see more in Joseph’s NAIAS 2012 slideshow.

More NAIAS on Michigan in Pictures.