The Sleeping Shamrock by Joshua DuPuis

Happy St. Patrick’s Day to all of you! Loving this photo of a sleeping shamrock. You can see more from Joshua on his Flickr.

Viewing this ice curtain from the inside at Grand Island near Munising Michigan, highlights the blue and teal hues that nature provides. 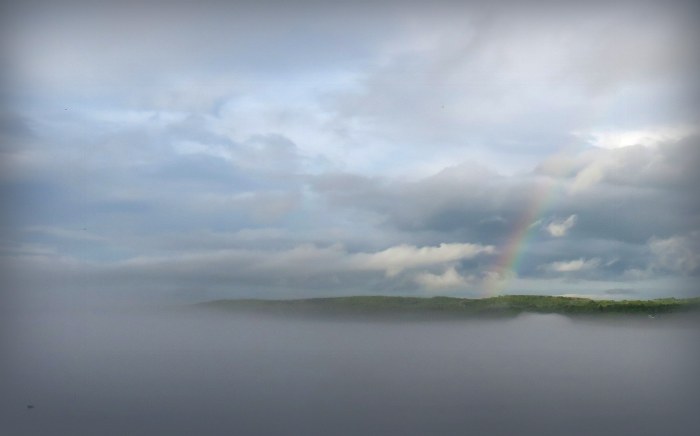 May you have all the happiness
And luck that life can hold
And at the end of your rainbows
May you find a pot of gold.
~ Old Irish Blessing

A very happy St. Patrick’s Day and health & good fortune to you all!

View Ann’s photo background bigtacular and see more in her 2016 UP slideshow. 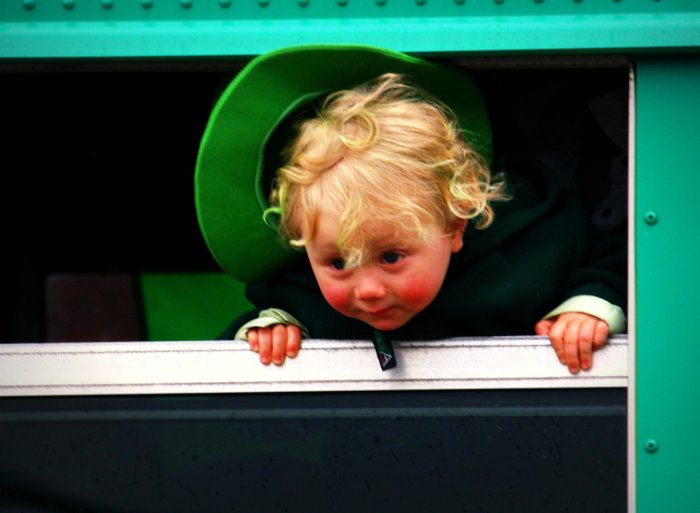 My St. Patrick’s Day wishes are that my Michigan State Spartans prove they should have been a #1 seed all along (Go Green!), that the Michigan Wolverines show they’re not the only ballers in the Great Lakes State by defeating Notre Dame (Go Blue!), and that luck makes itself a believable part of your life (Go Luck!!).

Danielle writes “This little guy was having a hard time keeping his hat on – my best shot was a little blurry so had to resort to this one.” View photo bigger than a leprechaun and see more in her Motor City slideshow. 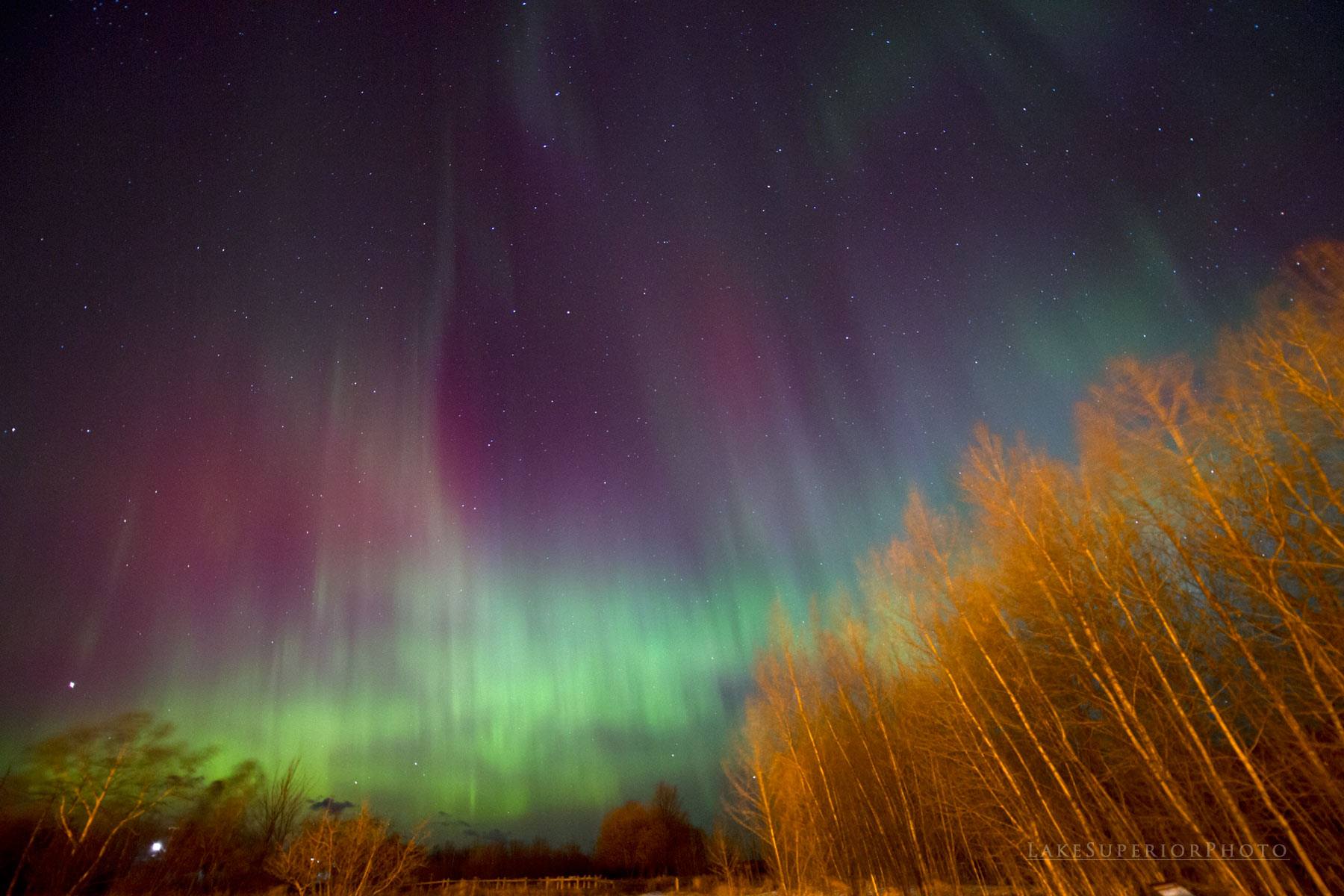 Some great auroras this morning, but it was very difficult to photograph, brutal wind- it’s still out and still dark, go look north

Click to view the photo background bigtacular after you go out and check!!

Call it the luck of the Irish for early risers! Stay safe and happy St. Patrick’s Day everyone. 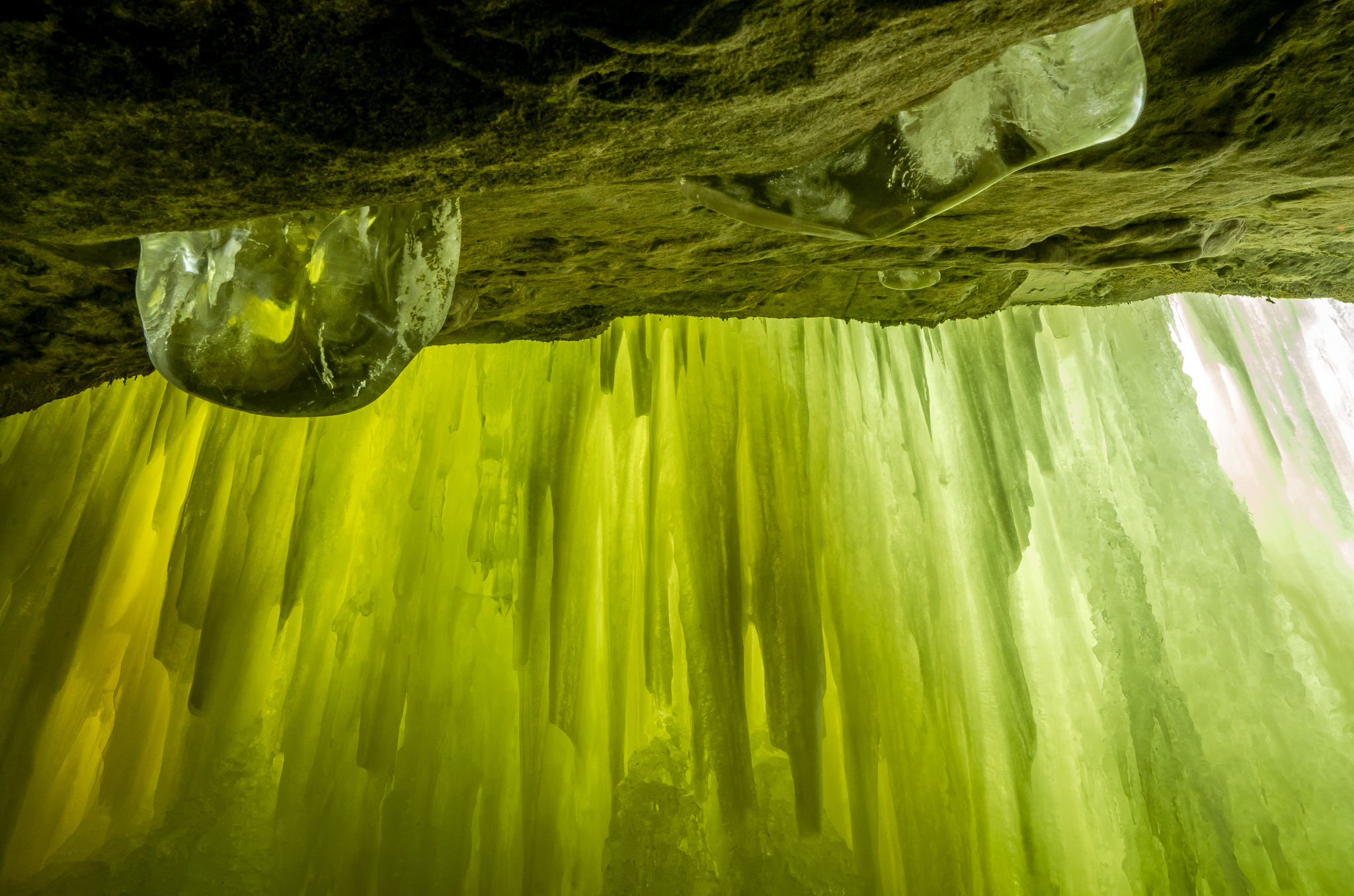 This weekend features many St. Patrick’s Day celebrations around the state. I hope that if you’re taking part you have a lot of fun, stay safe and remember to be kind to any leprechauns you happen to meet!

View Joseph’s photo from the Eben Ice Caves background bigtacular and see more in his slideshow.

More winter wallpaper and more about the Eben Ice Caves on Michigan in Pictures.

May your blessings outnumber the shamrocks that grow,
And may trouble avoid you wherever you go.
~Irish Blessing

Happy St. Patrick’s Day everyone! Detroit had their parade last weekend but there are events on tap today and tomorrow in Bay City, Clare, Flint, Kalamazoo, Grand Ledge,  Saugatuck, Traverse City and Muskegon.

Ground zero for the Irish in Michigan is Corktown. Wikipedia notes that it is Detroit’s oldest neighborhood explaining:

The roots of Corktown lie in the Great Irish Potato Famine of the 1840s. The Irish immigrated to the United States in droves, and by the middle of the 19th century, they were the largest ethnic group settling in Detroit. Many of these newcomers settled on the west side of the city; they were primarily from County Cork, and thus the neighborhood came to be known as Corktown. By the early 1850’s, half of the population of the 8th Ward (which contained Corktown) were of Irish descent

The Corktown Historical Society has a cool slideshow of historic photos and brochure images and you might want to check out the Corktown Explorer blog.

The Irish in Michigan from Seeking Michigan has some information about Corktown but adds that:

Irish immigrants to Michigan certainly did not limit themselves to settling in the urban hub of Detroit, with many of them making their way up north. In the 1830s, Irish immigrants settled in fishing camps on Mackinac and Beaver Islands. Today, a large portion of Beaver Island’s year-round residents are of Irish descent. Wexford, Clare, Emmet and Antrim counties in the northern Lower Peninsula are all named after counties in Ireland. Irish immigrants were also instrumental to the copper mining boom in the Upper Peninsula. Nearly one-third of the area’s foreign-born population was from Ireland in 1870, though the Irish population would decline by 1920. Many small Irish communities could also be found scattered throughout the Lower Peninsula in the 1800s and early 1900s.

Wherever you are and whoever your ancestors were, here’s hoping you have a fun and safe St. Patrick’s Day holiday!

Check this out bigger and in Ann Lysa’s slideshow.

Which Way to Ireland?, photo by Rudy Malmquist

Check this our bigger and see more in Rudy’s Irish slideshow!

…and may you find yourself in a pub much less lonely than this one!

Check it out bigger in Scott’s A Trip Down Historic US-12 slideshow.

As a Scotsman, my understanding of today is that St. Patrick drove the snakes our of Ireland to make it safe for Guinness. Today it’s a day where the young, young at heart and leprechauns can join together in the celebration of Irish heritage and perhaps tip a pint or two at their local Irish pub. Dogs and even horses aren’t left out of the wearin’ o’ the green. It’s an especially big deal in Detroit, home to a big St. Paddy’s Day Parade and the dapperest Irish web site in Michigan. Of course Detroit doesn’t take it to the extreme levels that our Windy City neighbors do.

Somebody told me that I might have a wee drop of Irish blood, though probably not as much as the descendants of the kids in this photo or true Michigan Hibernians.