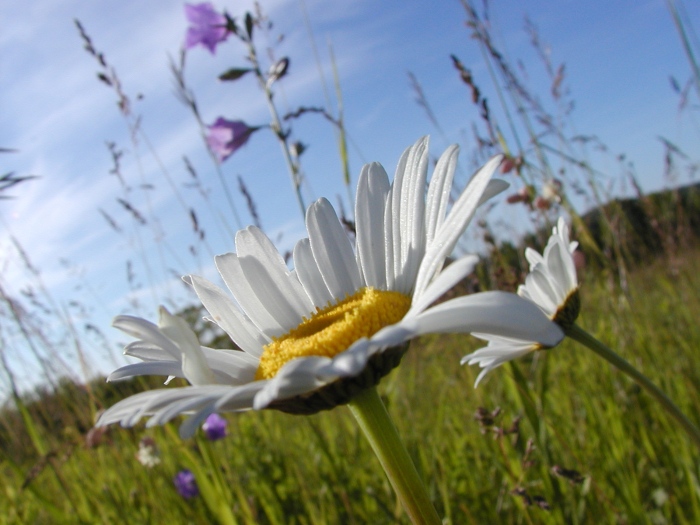 For a #ThrowbackThursday, how about this pic I took 14 years ago on the Leelanau Peninsula? More in my Leelanau photo gallery on Flickr! 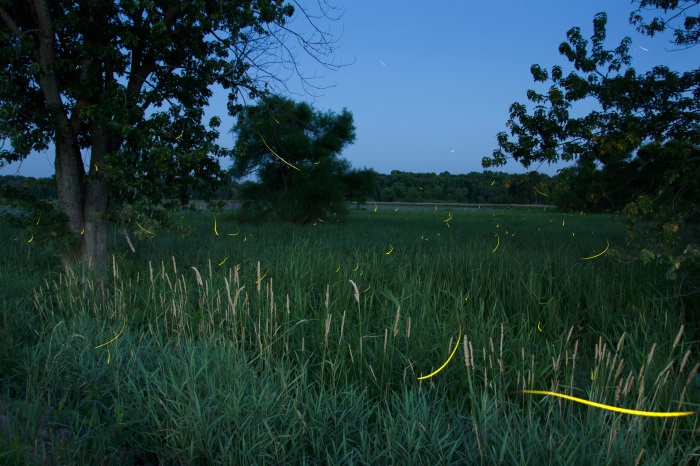 Whether you call it a lightning bug or a firefly or perhaps by its scientific name, Lampyridae, chances are you’ve had some experience with the tiny flying insect that flashes and blinks its way through summer evenings.

And if you’ve been noticing more fireflies in your backyard this summer, you’re not alone.

“As firefly scientists, we’re just trying to understand it.”

Lewis says the first thing you have to know about fireflies is that they live underground for two years before they hatch into the blinking bugs we associate with this season. And, she says, they love wet conditions, like those in the spring of 2017.

“Those were great conditions for baby fireflies, called larvae, because they live underground and they feed on earthworms and snails and slugs so those wet conditions mean that more are surviving.”

That wet soil also makes it easier for eggs to hatch, larva to metamorphose, and adults to lay eggs for future generations — which could explain why the population seems to be booming.

Read on for more including the fact that fireflies remain threatened and how you can help reduce the threat!

Brian took this in the Maple River State Game Area. Check it out background bigtacular and see more in his Michiganscape album on Flickr! 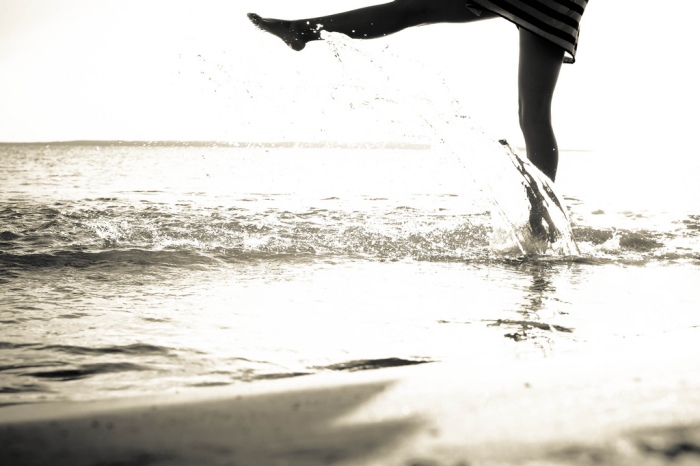 I’ll leave you with this feeling I feel every time of year that Yolanda captured so well in this photo. Hope you get a little more summer! View the photo bigger and see more in Yolanda’s Beaver Island slideshow.

Maybe watch the Michigan in Pictures Facebook page for some quick hits! 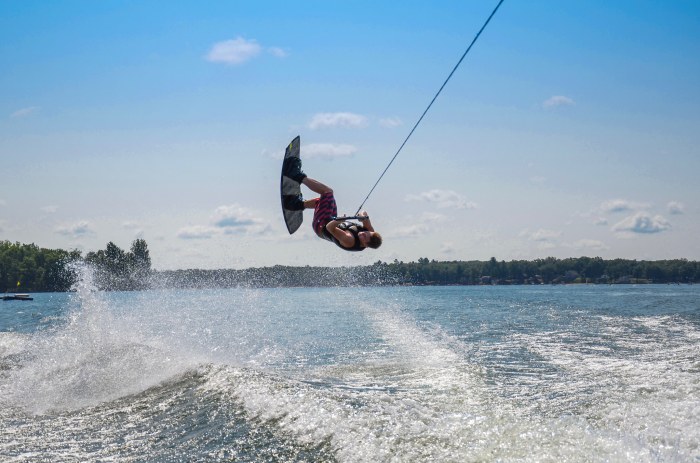 Back Flipping at Big Star Lake, photo by Cyndie M

Hope you’re finding time between all the eclipses & storms to enjoy summer in Michigan. It will be gone before you know it!!

Hope you’re having some summertime fun!! 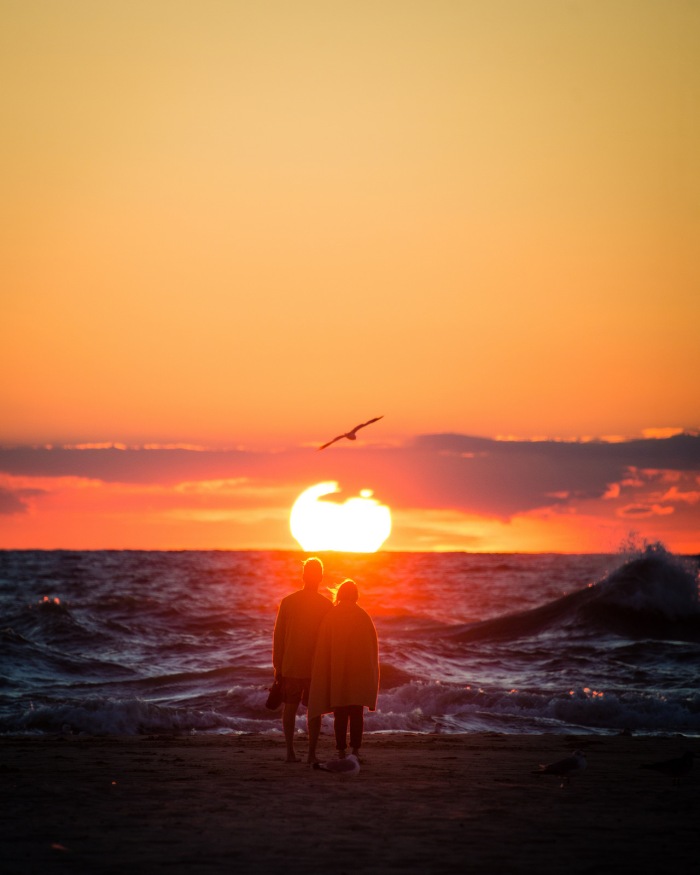 Baby, it’s cold outside. I hope you enjoy the July sunset from South Haven which seems more than half a world away from the teens and single digits that are out there this morning. 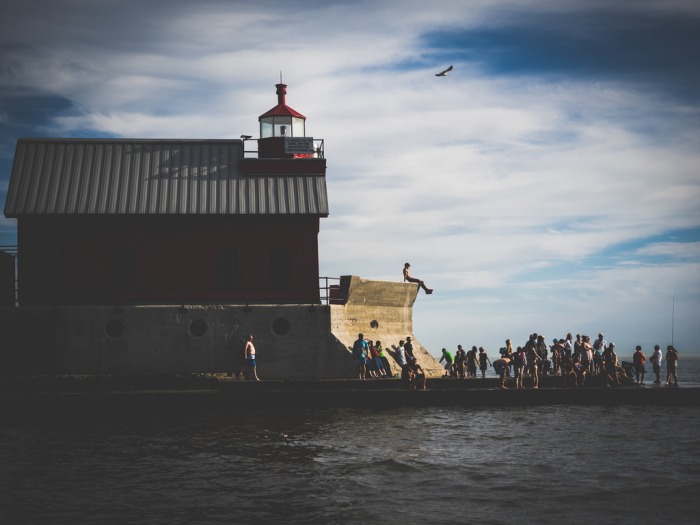 View Jamie’s photo of the Grand Haven Pier bigger, see more in his Buildings and Structures slideshow, and view & purchase his work at jmacdonaldphoto.com. 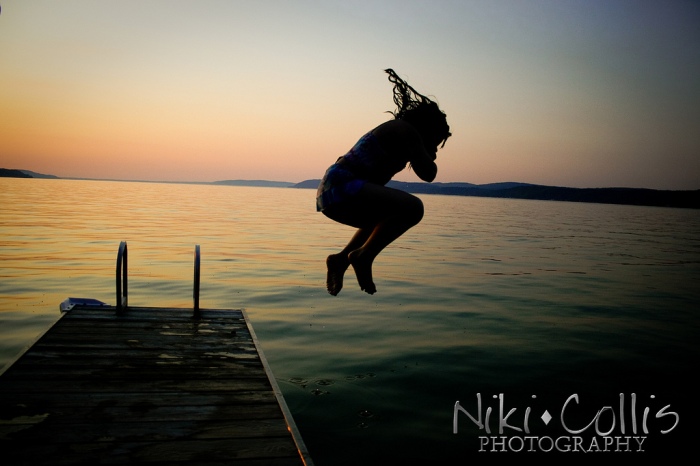 Can you believe that Summer 2016 is almost over?? Here’s hoping you get a chance to enjoy the last, golden moments of summer this weekend! 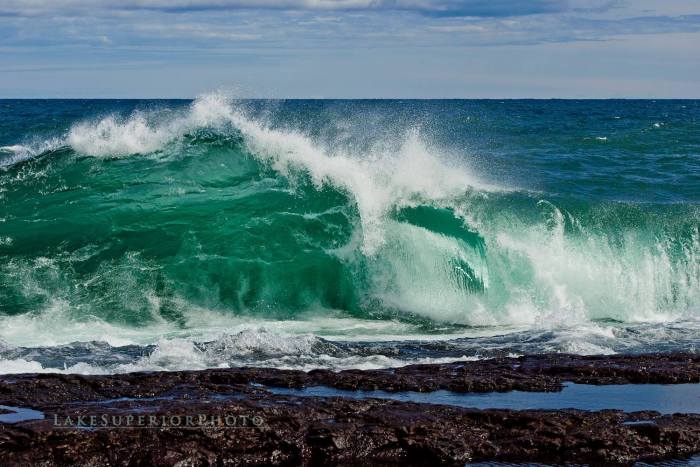 I don’t want to alarm anyone, but Labor Day Weekend is next weekend so if you haven’t gotten everything you want from the Summer of 2016, this might be a good time to work on that!

Shawn took this on Thursday at Black Rocks in Marquette. View her photo background bigtacular and definitely get yourself over to the Lake Superior Photo Facebook page for all kinds of Upper Peninsula goodness including this video of the Northern Lights from earlier this week!

PS: I feel I should link to Blackrocks Brewery as well so you don’t get confused and also because they brew some really wonderful beer!

PPS: Sorry this went out late – failed to mash the buttons in the proper order!! 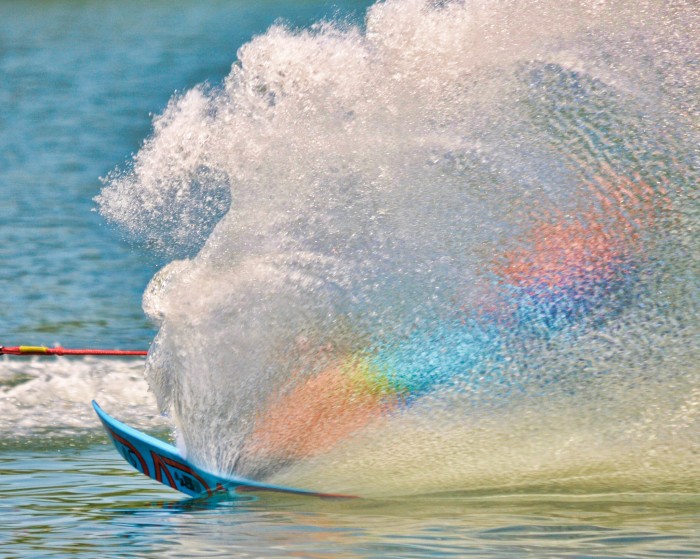 Otherside of the Tail, photo by John Rothwell

Be thou the rainbow in the storms of life.
The evening beam that smiles the clouds away,
and tints tomorrow with prophetic ray.
-Lord Byron