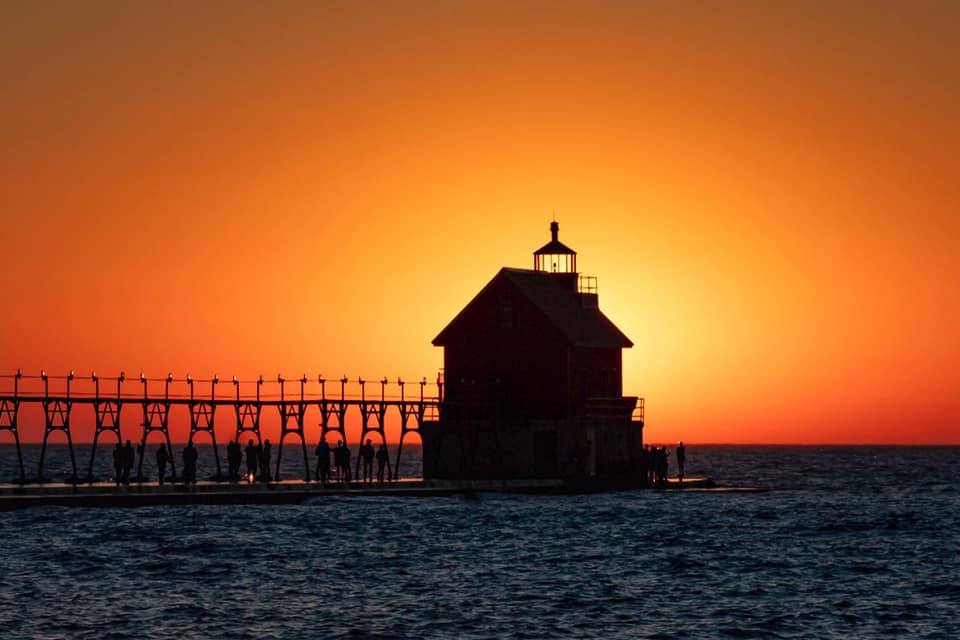 Last night at a lake near you by Gary Syrba

If you live in Michigan, you probably enjoyed a pretty nice weekend! WOOD-TV Grand Rapids reports that record highs fell in Kalamazoo (75°), Grand Rapids (74°), Lansing (75°) and Muskegon (74°). The other locations on the map don’t have record data. Click on Detroit adds that Detroit toppled the previous November 7th record of 70 from 2016 with a high of 71. Daily records were also set at Traverse City (76°), Pellston (73°) and Gaylord (71°).

Gary took this photo at Grand Haven. No word as to whether or not their high of 76 was a record, but guessing it was close! Head over to Gary’s Flickr for more! 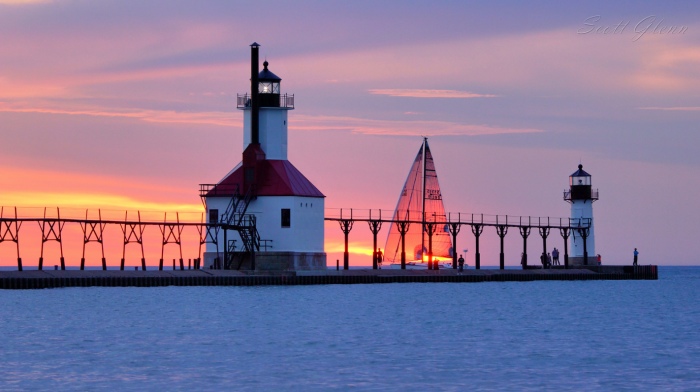 The Old Farmer’s Almanac says that the autumnal equinox arrives tomorrow, Tuesday, September 22 at 9:31 AM:

The word “equinox” comes from Latin aequus, meaning “equal,” and nox, “night.” On the equinox, day and night are roughly equal in length. (See more about this below.)

Scott took this photo on the final day of the summer of 2016 at the St. Joseph Lighthouse. See more in his massive Lighthouses gallery on Flickr. 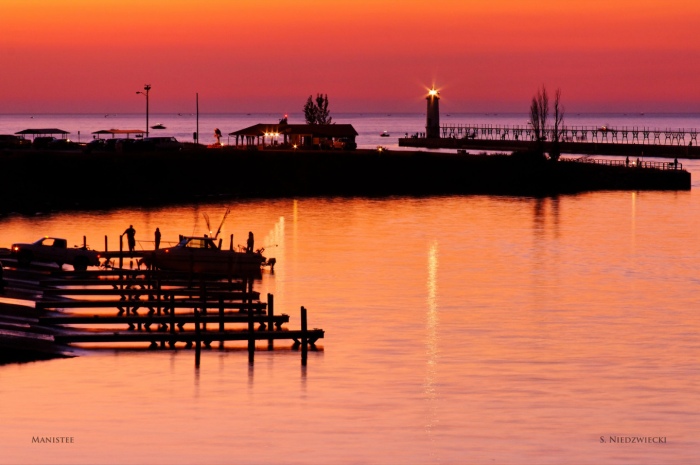 Here’s hoping that you get a chance to enjoy some of Michigan’s gorgeous scenery this Labor Day Weekend & also that it’s the LAST lost summer for a state that relies so heavily on tourism & travel & fun in sun!

Stacy took this back in 2008 on Labor Day Weekend. See more in her Michigan BLUE Summer album on Flickr & visit her website for more great work! 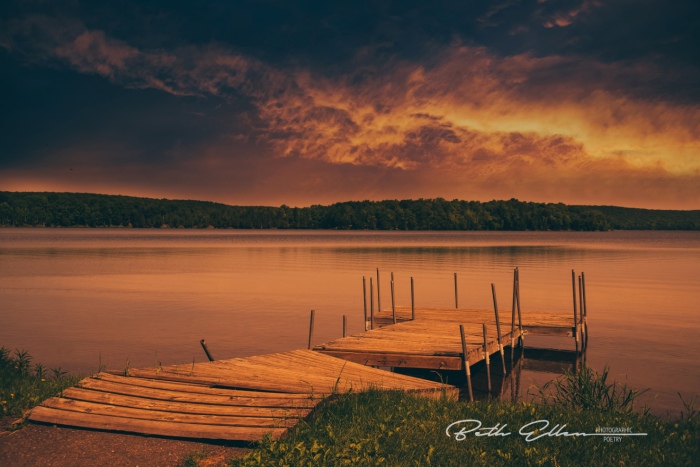 “Find a calm lake and wait for the twilight in silence! There, existence will visit you with all its magnificence! The existence of the Existence can best be felt in the presence of dimness and in the absence of crowds and noises!”
– Mehmet Murat ildan

I simply love Beth’s artfully edited photos paired with great thoughts. See more in her Waterscapes album & I hope you find a calm lake or place! 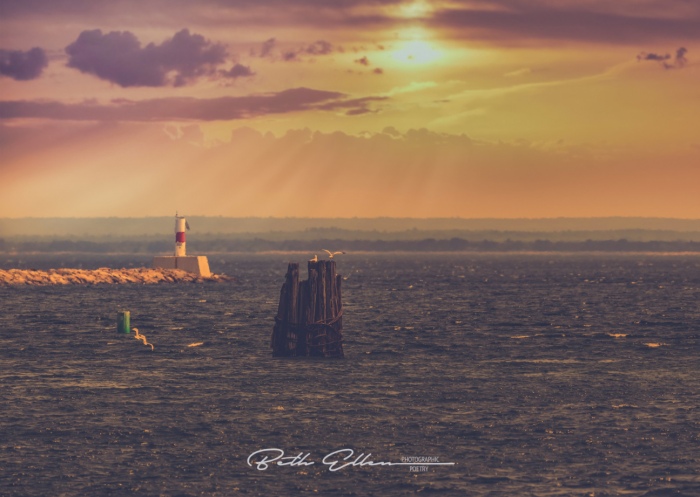 Don’t know what I can say about this lovely photo & sentiment by Fire Fighter’s Wife except “Too true!” See more in her Waterscapes album on Flickr. 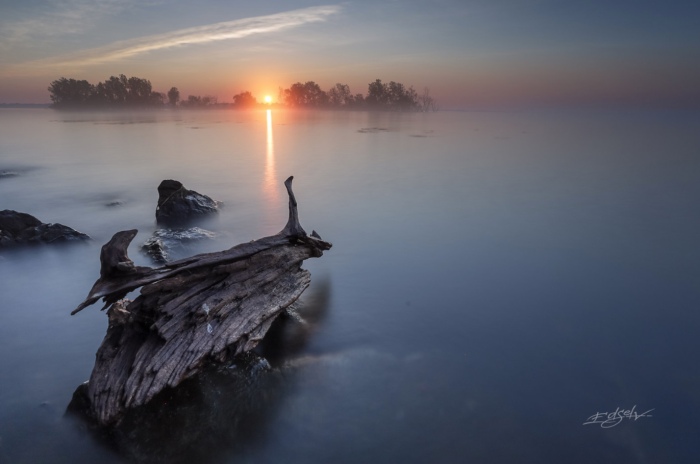 Here’s a stunning sunset shot from Saturday. See more in Etzel’s Chasing SunRise/Set gallery on Flickr & have a wonderful week! 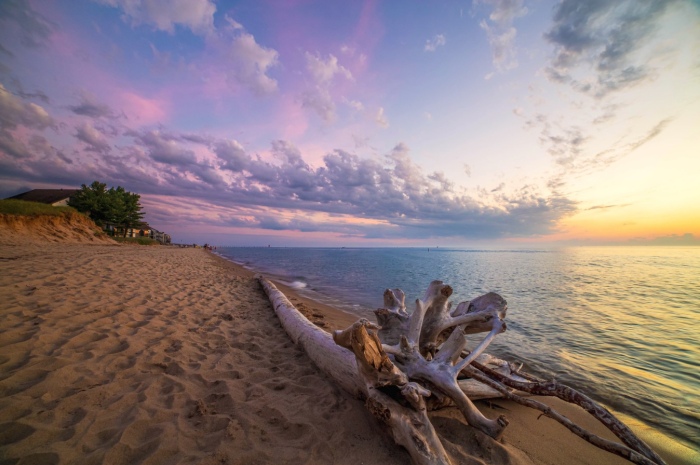 Gary took this beautiful sunset shot a couple weeks ago at South Haven’s Dyckman Beach. Visit him on Flickr for more!

Sunset at the Cloud Factory by Charles Bonham 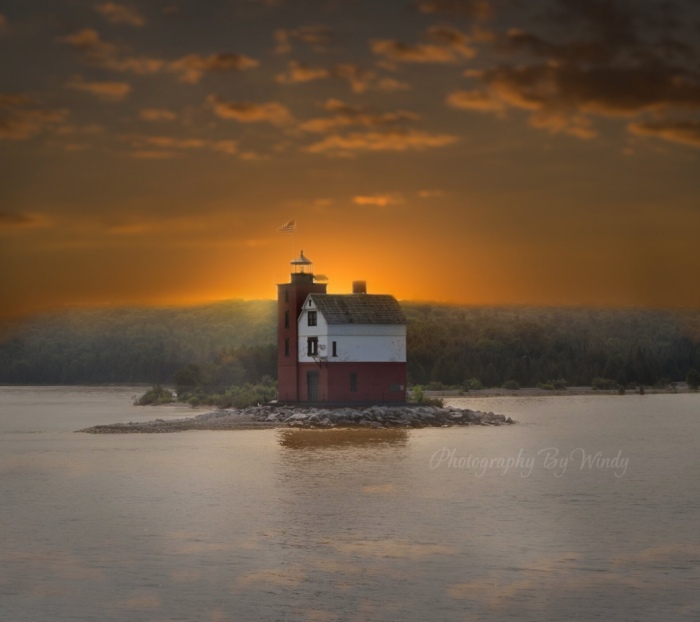 The Round Island Lighthouse Preservation Society tells us:

Round Island Lighthouse was constructed in 1895 at a cost of $15,000 by Frank Rounds, a carpenter from Detroit. Rounds had previously worked on Mackinac Island’s Grand Hotel, which was completed in 1887. The lighthouse was first lit on May 15th, 1896. It was commissioned under the U.S. Lighthouse Board, which became the United States Lighthouse Service in 1910. When it was first completed, the lighthouse was brick red. This would remain so until it was painted red and white in 1924. The fog signal at the lighthouse was installed in the fall of 1896. William Marshall was the first keeper of the lighthouse and served until 1906.

The beacon was automated in 1924 and became the responsibility of the United States Coast Guard in 1939, when the Coast Guard took over all of the nation’s lighthouses. To support World War II efforts, most of the original machinery on the first floor was removed for scrap. The structure was whitewashed in 1939.

When an automated light was constructed off the shore of Mackinac Island in 1947, the Coast Guard abandoned and decommissioned Round Island Lighthouse. A few years later, becoming tired of maintenance on the unused structure, the Coast Guard recommended that the lighthouse be demolished. Luckily the lighthouse was transferred to Hiawatha National Forest in 1958 and saved from its fate of destruction. For more information on the Hiawatha National Forest, visit the United States Forest Service website.

You can read more of the history and preservation efforts right here.

Windy took this back in 2015. See more in her Other gallery on Flickr. 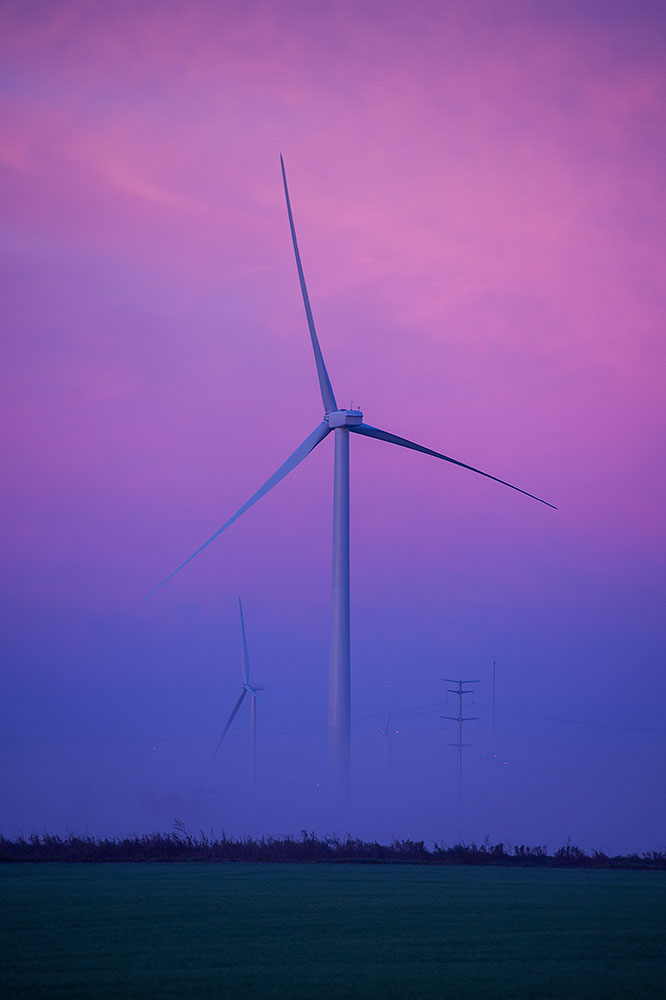 Morning sunrise, fog and a bit of wind by Jeff Caverly

Since we have a lot of time to think, how about thinking about wind energy? Our average wind speed of 17.23 mph is 23rd in the nation, but the US Energy Information Administration says Michigan ranks in the bottom third of wind energy production – 36th to be precise. The Wind Energy Technologies Office reports Michigan’s installed capacity as 2,190 MW with 215 MW under construction.

Jeff took this back in 2013. Follow Jeff Caverly Photography on Facebook & also check out his past Michigan in Pictures photos.